The Ellahi’s family group has its origins in the early 1900s when it started the trade of textile in the subcontinent. Entrepreneurial skills and acumen have always been the driving force behind the success of the Group. From humble beginnings in India the family moved to Pakistan in 1947 and continued to do what they knew best - honest and hardworking enterprise.

The foundation of the Rizwan Group was laid by (Late) Chairman Mr. Ihsan Ellahi in the year 1978. It is a 100% equity based project. In 1986, Mr. Rizwan Ihsan the elder son of Mr. Ellahi joined the company resulting in future expanding the global market. In 2000, Mr. Rehan Ihsan the younger son of Mr. Ellahi joined the family business which resulted in setting up of another weaving unit.

Rizwan Enterprises is one of the well-known and diversified industrial group in Pakistan. 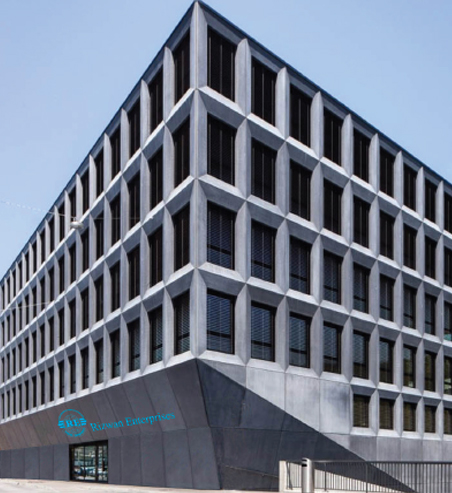 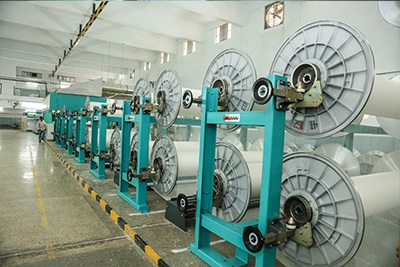 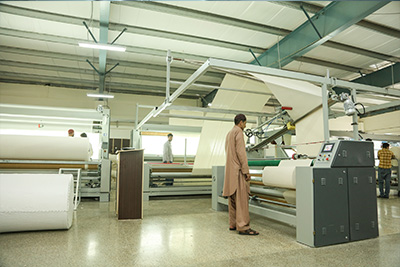 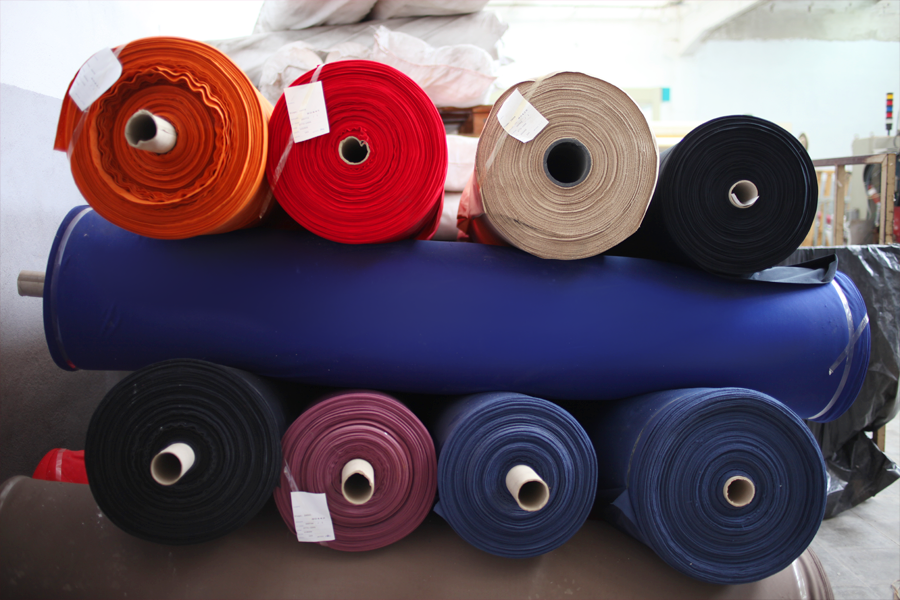 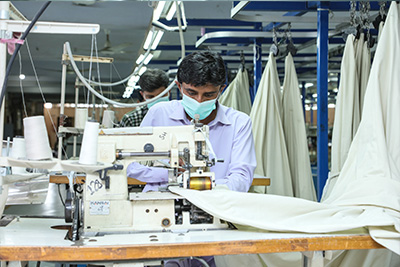 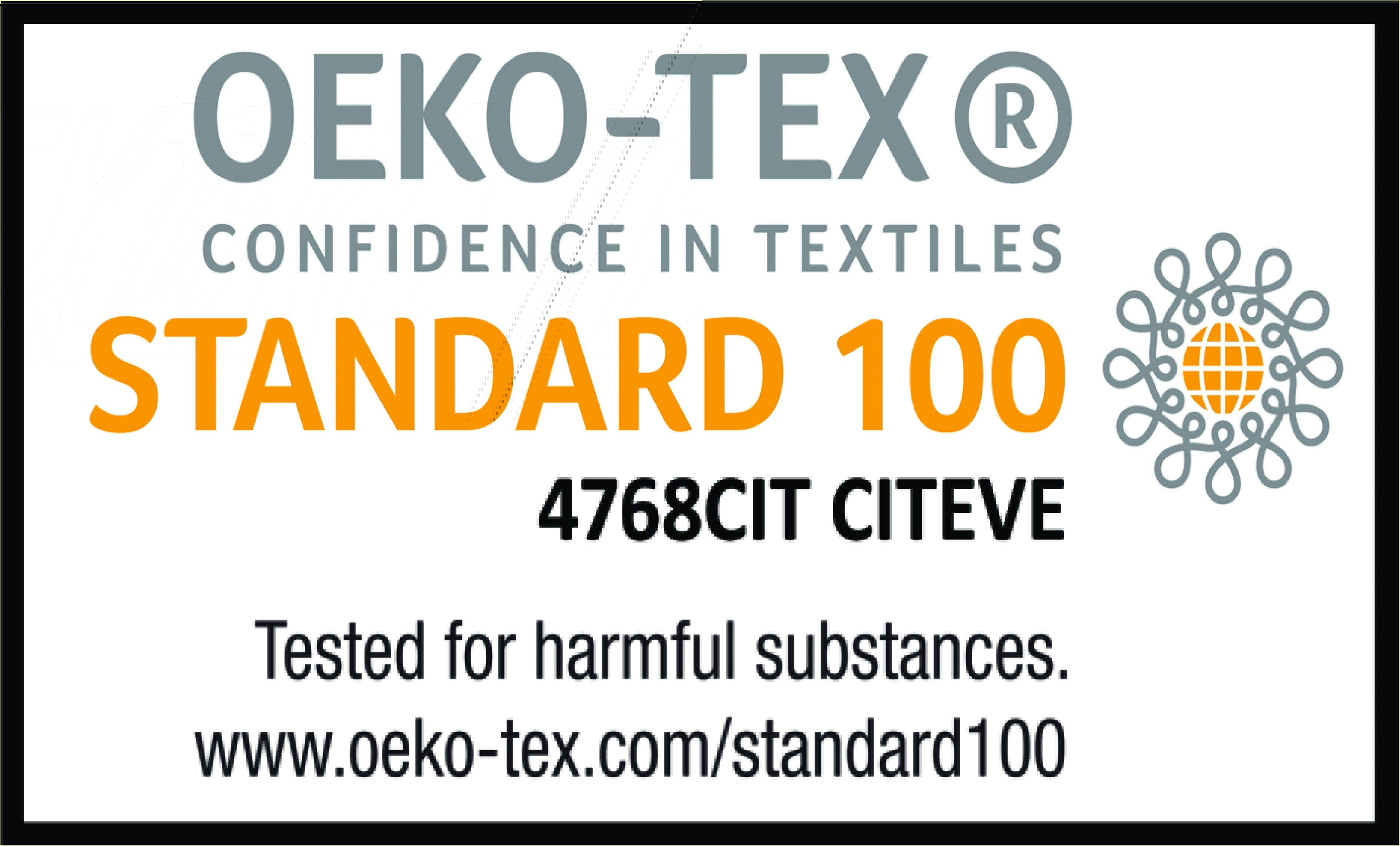